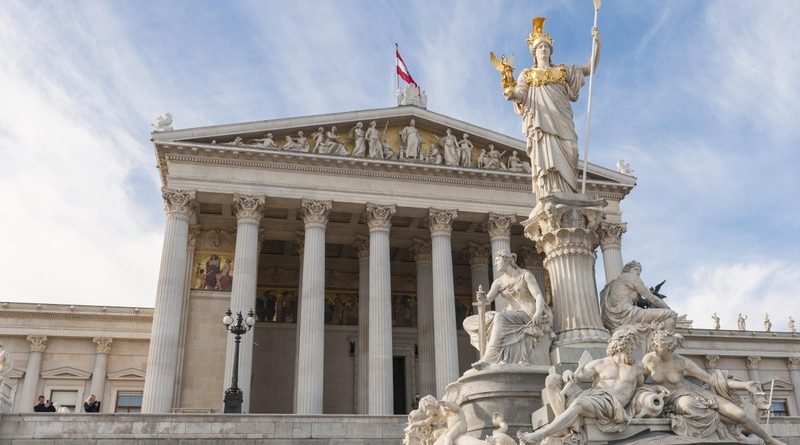 When Europe’s youngest head of government, Sebastian Kurz, was inaugurated as Austrian prime-minister in the Hofburg – the former imperial palace in the heart of Vienna – some Europeans were in shock. Kurz leads a new outspoken right-wing government consisting of his own conservative ÖVP and the right-wing populist FPÖ. One could say this latter party falls in the same category as France’s Front National or the Dutch Freedom Party; movements that aim, above all, to undo the process of European integration, and create a splintered Europe of dozens of disunited states. Similar to these other far-right parties, the FPÖ is also on friendly terms with the Russian regime and shares its plans about our continent’s future. Being a European patriot, you could imagine that I initially found myself among those shocked Europeans.

However, after reflecting a little longer, I decided that we should perhaps not jump to conclusions yet. Considering the fact that the new chancellor has reassured the public and his partners that he would fare a decisively pro-European course, his government could actually become a catalyst for some positive changes. We at OurContinent.EU, part of the Pan-European Movement, have always insisted that we have to take the reasons for the rise of the far-right seriously, while simultaneously rejecting its extreme positions. Seen at face value, the new Austrian coalition can help to do just that; implement strong measures, but without the illiberal tendencies, acknowledge people’s fears and concerns, but not exaggerate them or resort to divisive rhetoric. By stepping into government with this right-wing populist party, Sebastian Kurz might actually be able to temper the damaging influence of the far-right in Europe.

After all, the best way to counter the far-right is not by demonizing it or its voters, but by taking away its electoral ammunition. We should realize that support for right-wing populist parties is often based on legitimate concerns, but that does not mean that people actually agree with the far-right’s most radical views. Citizens do not necessarily want to vote for radical parties, but if they have the feeling that these are the only ones taking their concerns seriously, they will not hesitate to do so. Mainstream parties should realize this and break free from the debilitating political correctness of the status quo when offering solutions. If voters’ basic demands about identity and security are met, they are less likely to engage in further adventurism in the voting booth. In more practical terms: if European governments are visibly dedicated to countering mass immigration and radical Islam, and are truly protecting their country’s culture, few citizens would still be energized by extreme ideas like, say, banning the Koran or the destruction of the EU.

In many cases, we already see this happening, but it is a gradual, sometimes even unconscious process. Even as mainstream parties initially depict the far-right as racists or Nazis, like in the case of the German AfD, they will eventually have to make some comprises for the sake of voter support. Meanwhile, populist parties also have to adapt and often tone down their views in order to remain relevant and be seen as possible political partners. This logic of mutual influence can also be applied to European politics at large. The new Austrian government, for example, could stand with central European countries like Poland and Hungary when it comes to immigration and form a counterweight to the mentality that spawned Merkel’s open-border madness. At the same time, concerning Eastern Europe’s authoritarian tendencies, Austria can function as an example that a conservative-patriotic government is possible, without tearing down the rule of law and or blurring the separation of powers.

We will certainly address any possible transgressions against European ideals or interests by the right-wing Sebastian Kurz’ government, and we will keep our eyes on the FPÖ’s Russian connections. But for now, we are not ringing the alarm bells. Austria will hopefully bring some strong arguments to the table in the ongoing debate about migration and contribute to a creation of a new, more balanced status quo in Europe with less anti-EU hate and less open-border naivety. 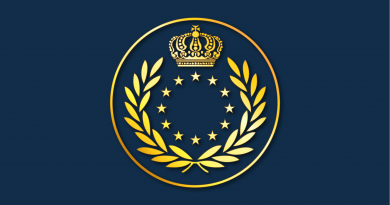 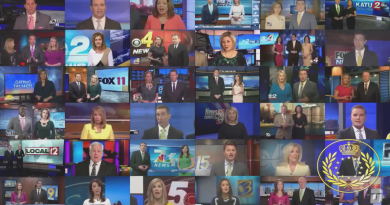 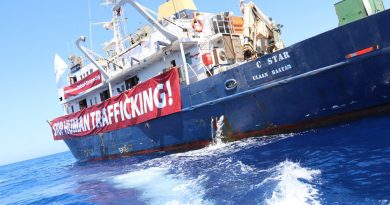