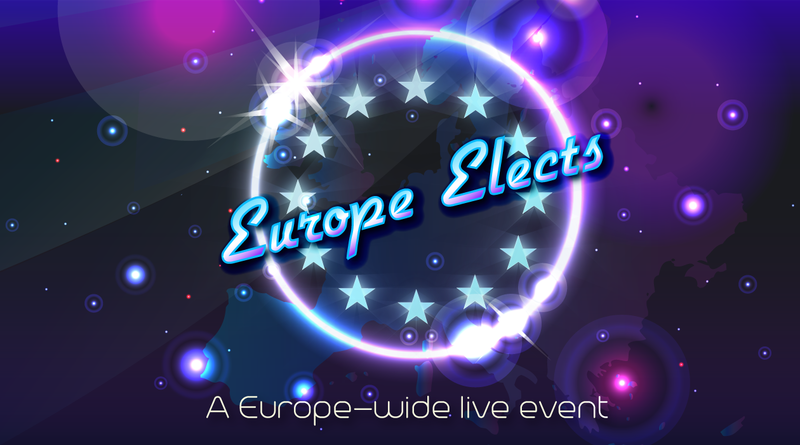 Sign the petition below to make the European elections a continent-wide live event!

Election night in Europe. Countless souls across our continent clutched to the TV or computer, all tuned in to the same program, aired in English, but dubbed live in all languages of the EU. The atmosphere heated up in millions of households – think of the release of the voting results at the Eurovision Song Contest, but tenser, with infinitely more at stake; motivational slogans, sighs of relief, tears of sadness and of joy. A Europe-wide live event that, despite the many political contradictions, makes people realize that they are members of a continental community, and partake in the celebration of its democracy.

That is how the European elections could be like. Unfortunately, the current reality is quite different. A decreasing number of European citizens make their way to the voting booths during the European Elections, and perhaps even fewer follow the results in real time on TV or online. The tendency towards disinterest, one could say, is baked into the voting system itself. Europeans can only vote for national parties and candidates, which, together with likeminded parties and candidates from other EU-countries, make up the larger European parties in the Parliament in Brussels. Ideal would be to change the current system so that voters can choose whatever candidate they want, regardless of their country of residence. But it would be too optimistic to expect a swift end to country-bound voting for the time being.

Nevertheless, there is a way to make the European Elections much more engaging, with the current system still in place. Because the problem is not only that voting is limited to national borders, but that the announcement of the election results is as well. Huddling together around a screen, watching the numbers and percentages come in from different cities and regions, is the height of any modern democratic process. Events like that create a sense of belonging to a political community, even though your fellow citizens might prefer another party than you; you feel that you are all part of the same lively democracy. Sadly, those who watched the European elections until now could rely solely on their national TV emissions, showing mostly country-specific maps and results, leaving some with the impression that only an insignificant national voting round had taken place, instead of a continental ballot involving hundreds of millions of participants.

To make voters truly aware that they are part of a European democracy, we should upscale the broadcasting of the results to a European level. What we need, is a Europe-wide live election event shown on public TV, where the results of all the different voting regions in the European Union are tracked, put together and objectively analysed, in contact with correspondents in all member states. This pan-European show would also involve commentary and debate, from different sides of the political spectrum, and might even include music, citations of writers from the past and short videos showing the beauty of each of our member states. A likely candidate to organise such an event is Eurovision, part of the European Broadcasting Union, since it has decades of experience in airing large international live emissions. A Europe-wide election show would not only make the ballot much more interesting, but more importantly, it would also help to raise democratic and community consciousness to a European level.

You can help to make this event happen. Please share this initiative on social media and, even better, bring it to the attention of politicians, candidates, political parties, journalists, media companies, analysts and opinion makers. Let’s join forces to strengthen our European democracy! 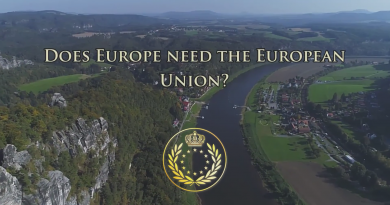 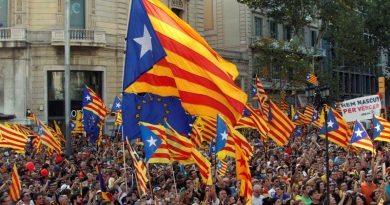