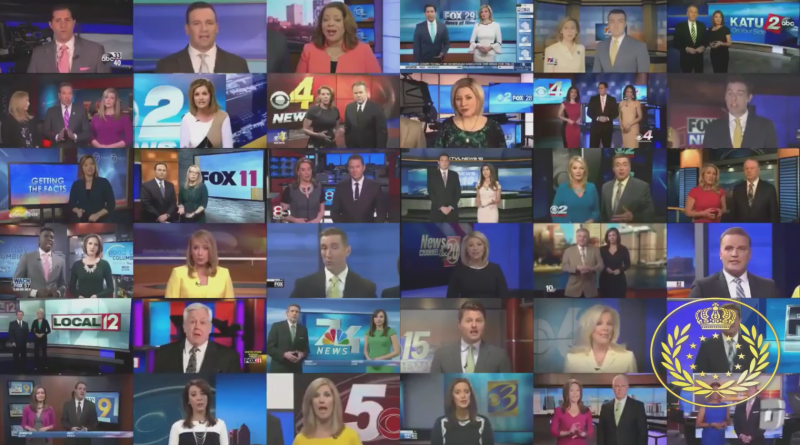 While a media struggle is part of any modern political confrontation, in recent years the battle over the hearts and minds of Western men and women has strongly intensified.

For several decades most of what is often called the mainstream media in the West was dominated by a certain broad ideological current, marked by neo-liberalism, social progressivism, globalism, multiculturalism, anti-nationalism and political correctness. Of course there were also outlets critical of the mainstream, but these had a more marginal role in society and were often frowned upon as xenophobic reactionaries.

The convergence of crises in the 21st century; the assault of radical Islamism, the financial crisis and the migrant crisis, has led to more Westerners challenging mainstream narratives because they no longer felt like their voices were heard. This was also infused by the rise of social media which led to a kind of global media democratization. One of the effects of these developments was populist politics, both in Europe and the US, and the strengthening of the anti-mainstream media and even the appearance of many new populist outlets.

It would have been good at that point, if both sides showed willingness for dialogue and mutual understanding of each other’s viewpoints. And in some cases dialogue did take place. Unfortunately, more often both sides dug deeper trenches and doubled down on their positions. The mainstream responded by putting its emphasis on diversity and open-borders in overdrive. The anti-mainstream doubled down on its complete obsession with Islam and even started to flirt with Putin’s Russia and call for the destruction of the post-1945 European political structures.

Today’s media landscape is the scene of a kind of hybrid multi-party conflict. The chaotic struggle among Western state media, big corporations, independent outlets and individuals is made even more complicated because several dictatorial governments also partake. Countries like Russia and Qatar have a vested interest in exaggerating certain problems to exploit people’s fears and grievances for their own political gain. We see something similar with the tabloid press, only their scope is more financial in nature. Fear sells.

Some Western mainstream media, at the other hand, blindly follow their government’s line. German media overall has uncritically rallied behind chancellor Merkel’s decision to alter the country’s demography for good by inviting in millions of people from outside of Europe. The BBC also appears to have become a sheer instrument of British government power, it simultaneously avoids critical questions about the hugely impactful Brexit, and it drives a zealous campaign of top-down implemented ‘diversity’.

Especially in the US people should try to lower down their warlike rhetoric; otherwise one might be seeing war like effects on American streets at a certain point. And also in Europe, we should seek dialogue with our opponents. What we need, is pan-European media in which Europeans can openly exchange ideas. We do not need the dry, politically correct dullness of outlets like Euronews, we need sharp debate, about subjects that matter, in line with our precious European tradition called the freedom of speech.

One way in which we can take steps towards a true European media landscape, is online. So if you want, please join us and other European accounts in the ongoing conversation about the identity and future of our civilization. 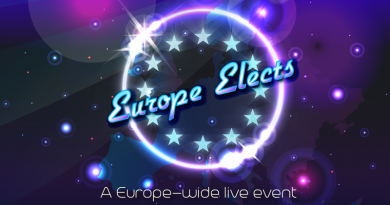 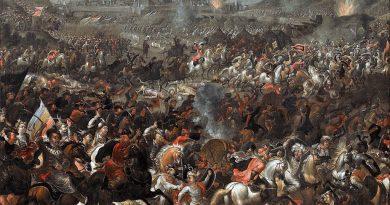