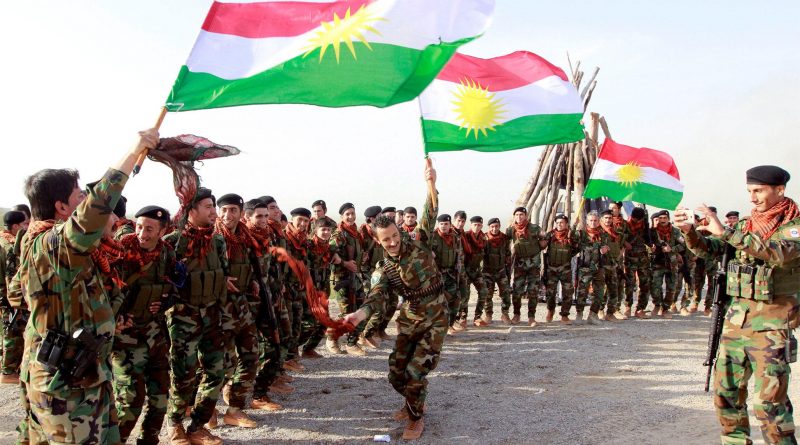 The struggle for an independent Kurdistan reminds me a bit of the situation in Catalonia. People around the world are sympathetic to their cause, but all surrounding governments oppose any step towards independence. For a moment, both nations had hoped for outside support, but as the only thing they found was deafening silence, the Catalans, like the Kurds, grew bitter and disillusioned. The similarities stop when we compare the political contexts of the Kurdish and Catalan cases. Where Catalonia has been the economic ‘power house’  of Spain – a peaceful, wealthy and democratic country – Kurdistan’s men and woman have known nothing but war for many generations; against Saddam, against ISIS and now against the Shiite-Arab-run government in Baghdad.

Like in the case of Catalonia, I am not unsympathetic towards an independent Kurdistan, but I have some serious concerns about the possible consequences of independence. The Kurds deserve a homeland of their own, especially after the courage Kurdish men and women showed in the face of ISIS’ onslaught. However, decades of conflict have raised tensions between ethnic groups in the region, and the creation of an independent state could move some Kurds to try to avenge past grievances on non-Kurdish minorities. Already there have been reports of Kurds expelling Arabs in the regions which are under their control, and independence might increase even more the wish for ethnic homogeneity. In that way, it is not unimaginable, not even very unlikely, that we will see large-scale ethnic cleansing taking place as soon as Kurdish independence is achieved.

If we think then of the fact that there is also an Iranian, a Syrian and a Turkish Kurdistan, brutal conflicts raging between Shiites and Sunnis, and many political tensions between those and other groups across the region, we can start to imagine why any type of independence is such a delicate issue. The re-drawing of Middle Eastern borders along ethno-linguistic or ethno-religious lines could set in motion massive forced population transfers, similar to what happened in Eastern Europe after 1918. In addition, given the myriad of ethnic and religious fault lines, any newly-declared state is at risk of immediately being invaded by a hostile country. Because of these possible consequences, we must be careful when lending our support to any such movements in the Middle East. We must observe the situation attentively, and, at the same time, realize that we in Europe have come a long way. Perhaps we can rejoice, for a short while, about the fact that we Europeans, today, solve our differences in a more peaceful manner. 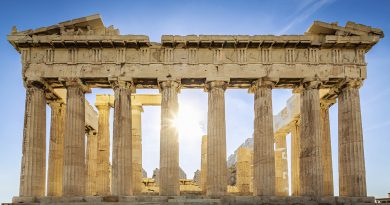 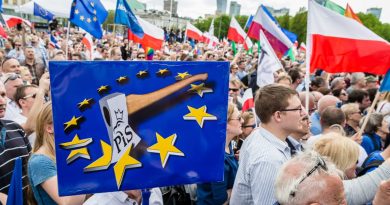 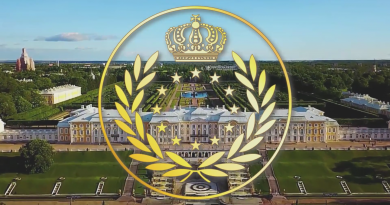